Ricoh uses data collection tools such as cookies to provide you with a better experience when using this site. You can learn how to change these settings and get more information about cookies here.

With most government support focused on small businesses, and large enterprises generally considered big enough to look after themselves, those in the middle can often be neglected. This puts the mid-market at a distinct disadvantage when working to overcome new and existing obstacles. 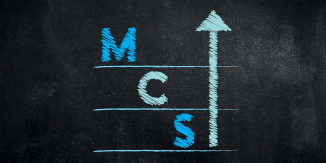 Europe's mid-market has a clear, widespread drive with 38 per cent of businesses planning to sell shares to the public in the near-future.
Another 21 per cent intend to either acquire or merge with another company very soon.

67 per cent of mid-sized businesses struggle to compete with new market entrants and large enterprise organisations.
To create a stronger European economy, governments and lenders need to prioritise working hand-in-hand with the mid-market to promote growth and innovation. 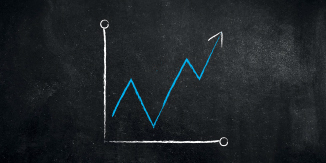 What kind of mid-sized business are you?

Are you a casual coaster or tenacious battler? A speed demon racer or proud survivor?
Find out what kind of mid-sized business you are. You'll get advice on how to ensure future success and receive our Middle Child Syndrome report.